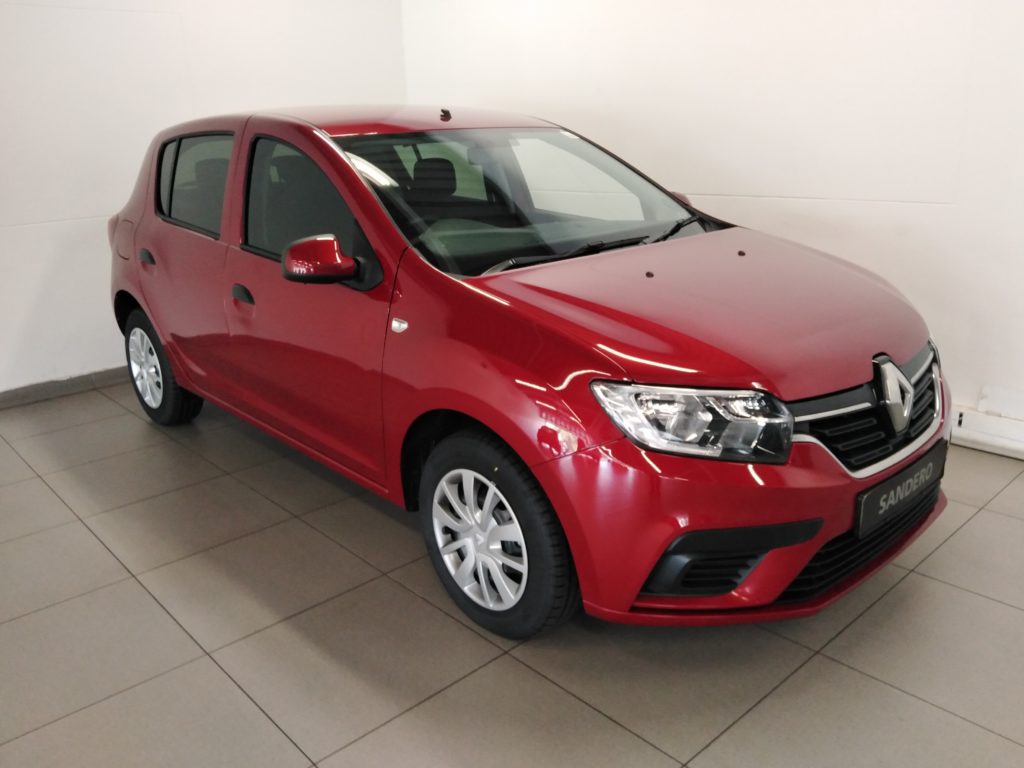 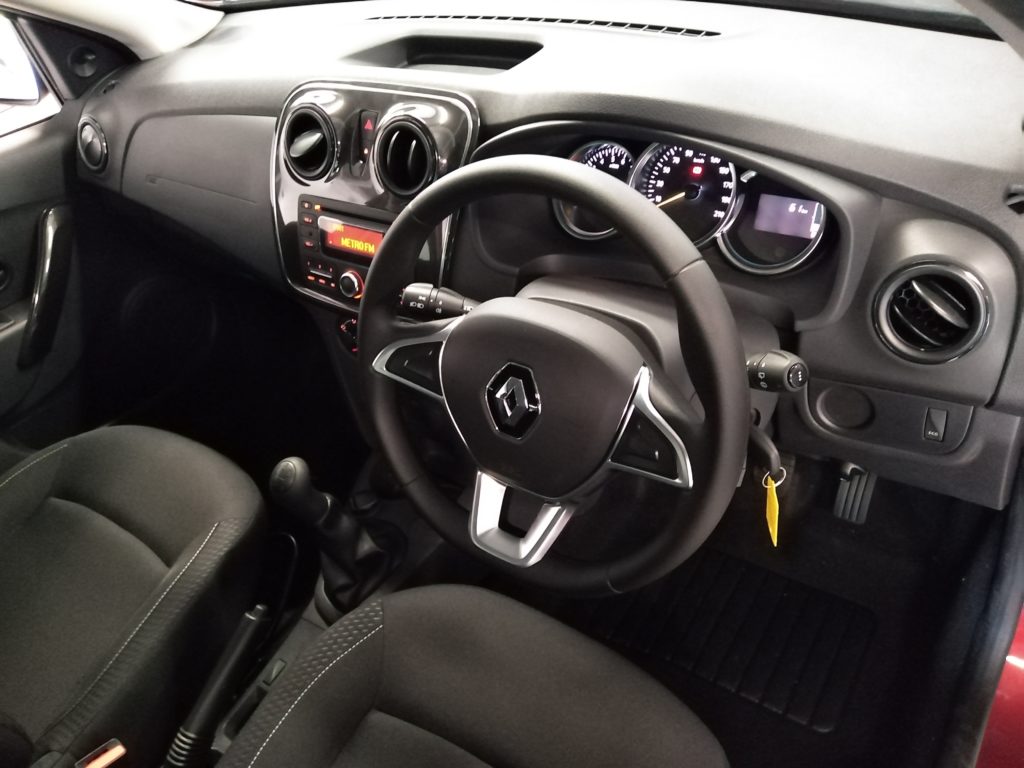 The Sandero 900T Expression offers a lot of car for the money. It’s built to very high standards, is peppy and economical, and provides a safe and spacious cabin. The amount of tech is impressive, given that many budget cars rely on older-generation technology. The Sandero is best described as mild-mannered as far as handling is concerned. The suspension is forgiving, aided by the flex of the unusually high-profile tyres, and the body lean is noticeable, but not to the point of compromising the car’s balance. The steering displays a remoteness that mitigates against any accurate dissection of twists and turns, but at least it has some heft and feedback, and doesn’t feel as emasculated as the electrically assisted systems that have become the norm. 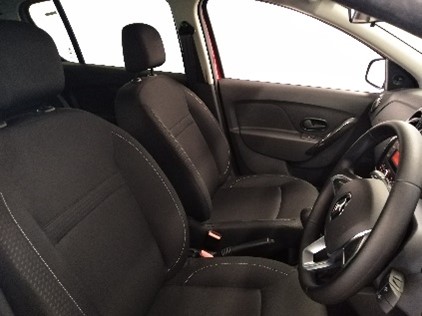 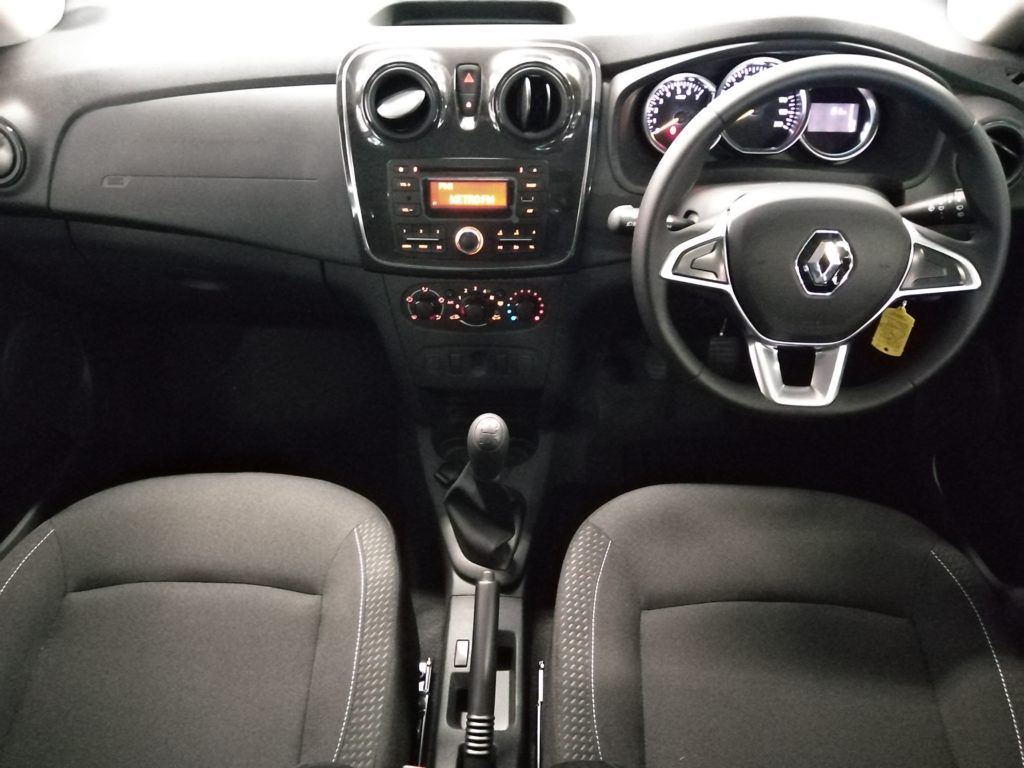 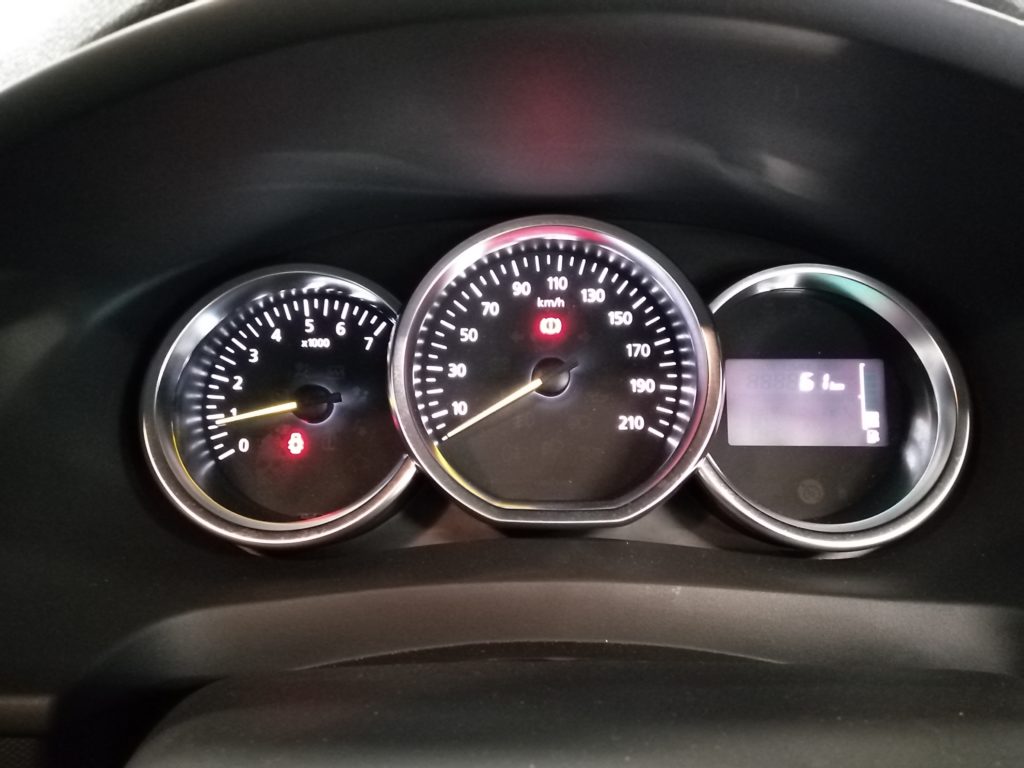 Even more surprising is the extensive list of safety gear, which includes two airbags, ABS brakes with EBD, Hill Start Assistance, and electronic stability control. A multifunction steering wheel, a speed limiter, front electric windows, a sound system with integrated Bluetooth offering hands-free telephony and audio streaming, remote central locking, and air-conditioning – everything’s included. It’s also spacious enough to create a big-car impression. You won’t squeeze five Super Rugby lock forwards in here, but for us normal folk, there’s plenty of head and legroom front and rear. Fortunately, that impression of toughness is supported by an interior that looks and feels very solidly screwed together. The steering wheel feels big and slightly ponderous. the instrument array is also good, with clear, round analogue dials, while the switchgear layout places most of the key controls within reach, if not always where you’d expect them to be. 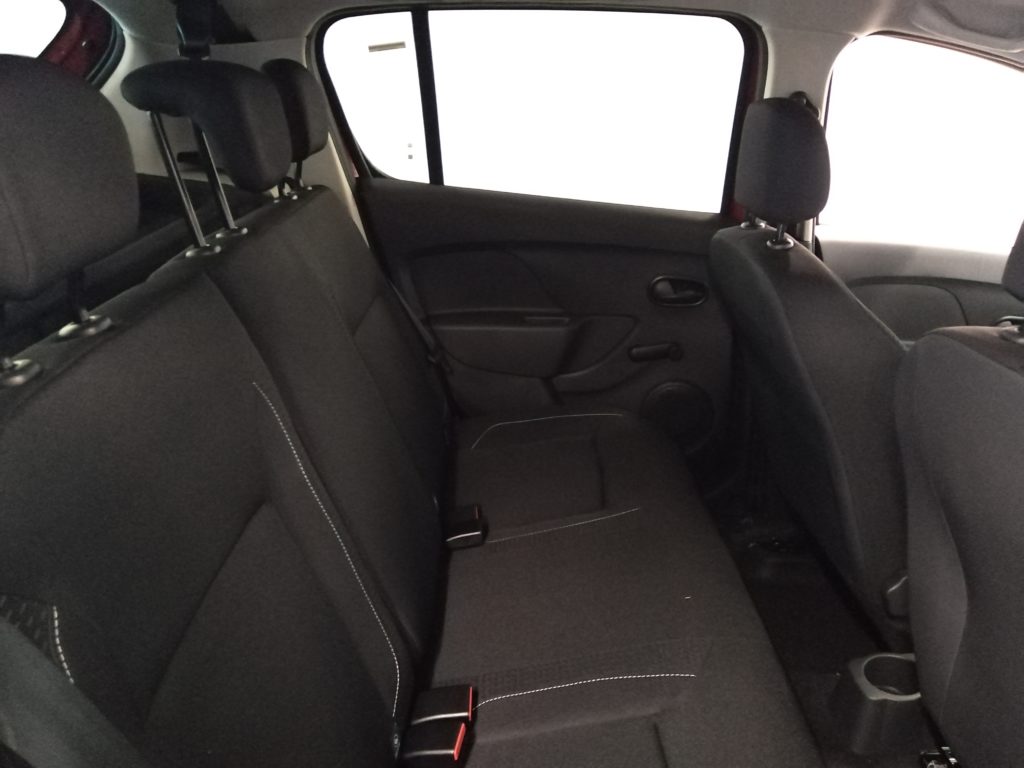 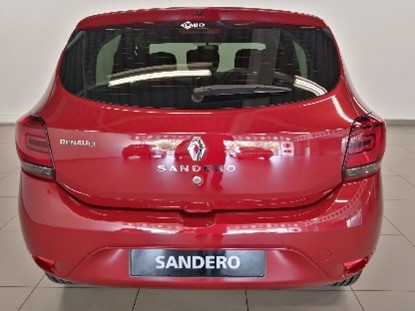 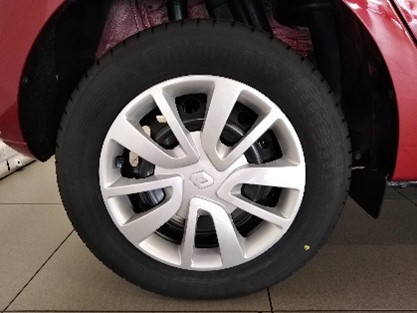 Often when we have customers to Demo this make on our CMH Renault Midrand Floor, we can’t wait for them to open the bonnet, where another surprise awaits. Instead of the usual four-cylinder mill you’d expect, the Sandero is powered by the very same, high-tech three-cylinder turbo engine also featured in a Renault Clio. Rated at 66kW and 135 Nm, the all-aluminium unit is willing and able, pulling strongly from the word go, and never letting up until it starts running out of breath at around 5,000 rpm. And because it’s turbocharged, the usual 18% power loss at altitude doesn’t apply.

With forced induction allowing the engine to punch above its weight, the Sandero’s responses are eager, allowing brisk acceleration and decent open-road cruising, while overtaking isn’t the nail-biting affair you’d expect, either. CMH Renault Midrand credits the Sandero with an 11.1-seconds zero to 100km/h sprint time, while top speed comes to 175km/h. a lot of people often ask what benefits comes with it, so it comes standard with a 2 Year/30 000 Km & 5 Year / 150 000 Km Warranty Plan.